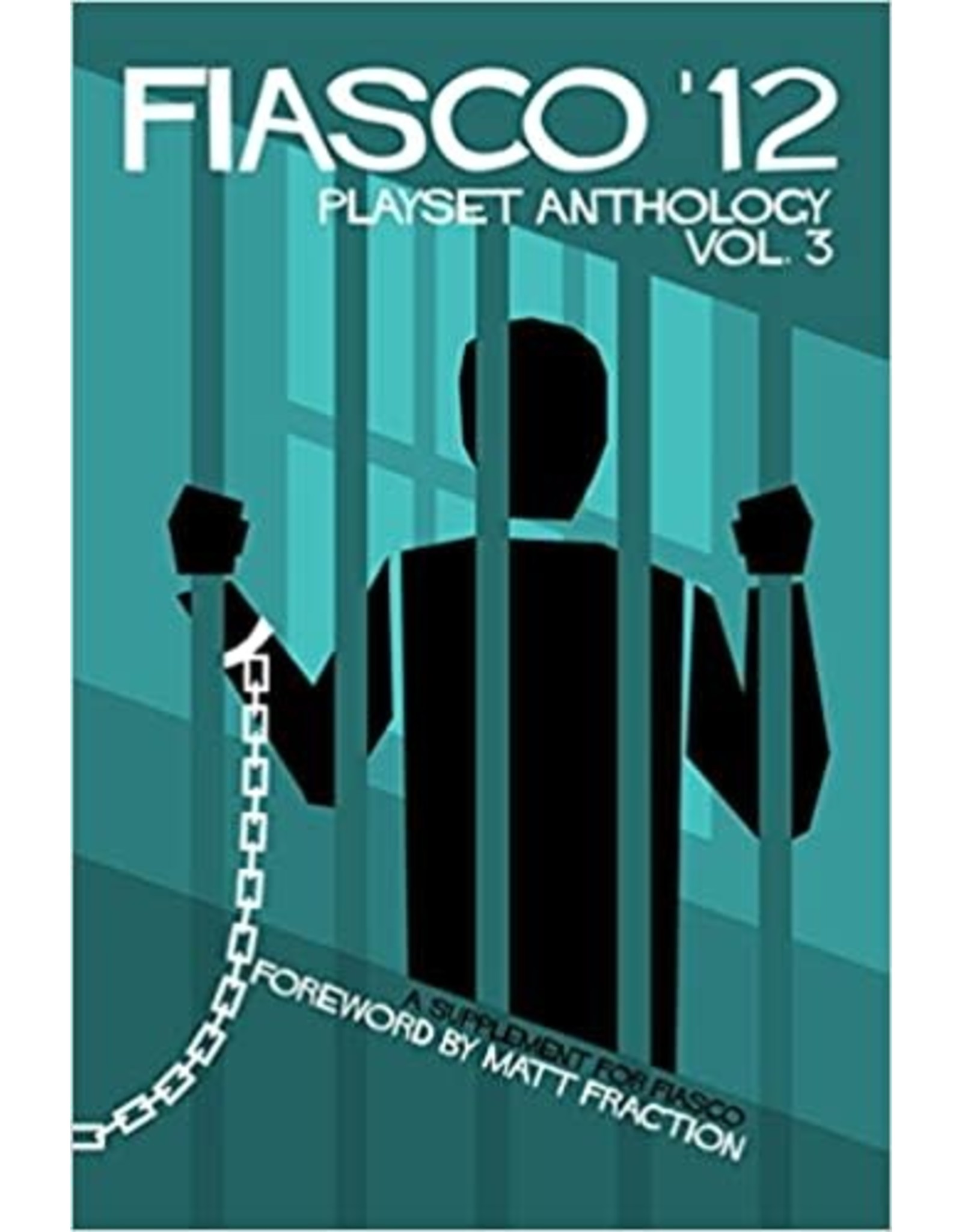 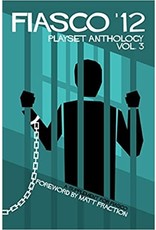 This third Anthology volume contains thirteen deliciously off-kilter playsets, taking your Fiasco game from Medieval Florence to modern Seattle with many ludicrous and probably deadly stops in between. Twelve of these playsets were written by masters of the form and originally released in 2012, and Fiasco designer Jason Morningstar has thrown in a thirteenth just because.